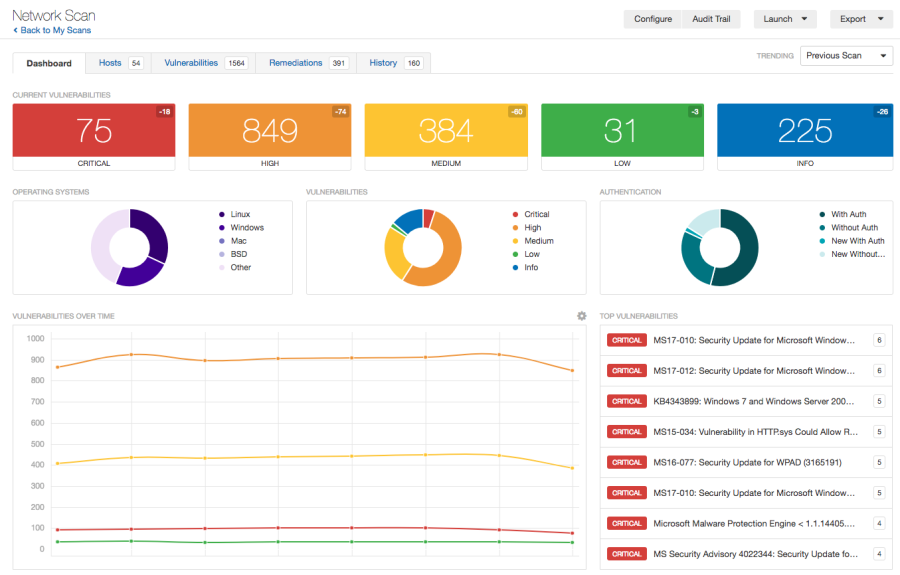 Over the years (23 so far) that I’ve coached and trained thousands of salespeople and their managers, I’ve seen my share of unflattering, ineffective sales leadership. I don’t mean to be unnecessarily critical.  Rather, I want to make a difference.

In my book Blindspots: The Hidden Killer of Sales CoachingI list several profiles of the ineffective sales leader.  The Know it All Manager, The Super Salesman Manager, The Title Defender, The Process Preacher, The Activity Cop, the Laptop Leader. The sooner that you can identify the profile that you “default” to the closer you’ll get to the real you. Then you’ll know what you need to work on to become a better coach and leader.

Because you have blindspots, you’ll not likely see what may be obvious to others.  You’re just being you.  It’s very confusing.

In a recent podcast interview of me by Brian Burns (The Brutal Truth about Sales & Selling) Brian used a great phrase that describes a common sales manager profile today – “dashboard jockey”.

A dashboard jockey is a sales manager who hunkers down in the CRM bunker, surrounded by data and reports that “tell the story” of his reps sales performance.  After all, you can’t argue with data.   The data tells this manager that one salesperson’s funnel is weak in the early stages.  It tells him that she’s in the 43rdpercentile of reps making prospecting calls to generate new early stage opportunities.  It tells him another rep has a higher than average win rate but for the last 5 months has been behind plan.  It tells him another rep has a 3X funnel, but his close rate is in the 25thpercentile and he’s at 82% to plan for the year.

This data can certainly help the sales manager coach and lead.  But it was never intended to tell the whole story.  Yet, for many sales managers this is the new “recommending IBM stock for your portfolio”, as in nobody gets fired for recommending IBM stock (well, up until the past few years…).  Similarly, nobody gets fired for leaning heavily on the data in a salesperson’s CRM.

I knew a sales manager who was an absolute wizard with excel and spreadsheets.  She looked like an idiot savant.  She was amazing.  And she seldom got out in the field with her team.  She starved them of needed coaching, and they slowly died the death of a thousand cuts.  She was shown the door.

Believe it or not I’m not advocating a return to pre-automation days of 56K modem speeds and spiral bound notebooks.  I am offering a gentle reminder (or a wake up call if you need it) to remind you that your impact is felt most when you more fully understand your people and take the time to learn their full story.  For now, that’s not available in an app or downloadable report.