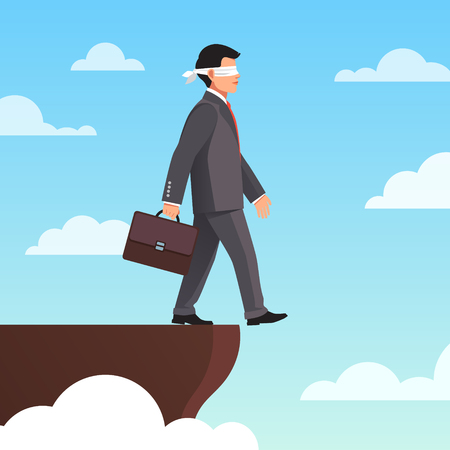 As a sales manager, have you ever caught yourself having done something that you weren’t proud of, like giving poor feedback to a salesperson?  You realized after that it wasn’t your best ‘coaching’ moment?

If you have, welcome to a blindspot.

A blindspot like the one above is something that you do that you don’t always catch yourself doing until it’s too late.

Unfortunately you have other blindspots that you don’t know you have.  These can be even harder to do something about it.

Every sales manager has blindspots, if that makes you feel a little better.  Yes, that’s plural.  You could have quite a few.

Some blindspots aren’t too troublesome.  They could be just annoying.

Then there are others that are downright nasty.  They can have a significant, negative effect on your salespeople.  And their sales performance.

I’m on a mission to help you manage, and even eliminate some, of your blindspots.

I’m finishing up writing a book on the topic to be called Blindspots: The Hidden Killer of Sales Coaching.  It will be published in Q1 of 2017.

What’s my interest in blindspots?  It’s both a personal and professional journey for me.

After realizing and then facing a personal blindspot that nearly wrecked me, I discovered how powerful facing the demons can be.  How liberating it is.  How much more value we can really add to everyone that comes in contact with us.  Clients, family, friends, communities.

Professionally, I began observing blindspots with my clients.  They hire me to coach their sales managers and I do it by observing via conference calls their coaching conversations with salespeople.    I found myself hearing things on these calls that I had not heard before because I wasn’t listening for these things.  That was one of my blindspots.

Many conversations went well.  But when they didn’t I heard tension, skepticism, lack of trust, even blame and accusation.  And these were supposed to be coaching calls.  We learned that the ones that could catch us most off guard were the ones where the salesperson didn’t let on to how she was feeling.

I started to document what I heard.  I poured through my notes from 600 of these conversations.  And eventually I drew some conclusions.

One conclusion was many times the sale manager gets in his own way.  It’s like they can’t help themselves.  Simply getting out of their own way is often the escape route managers need.  Of course this is easier said than done, but it’s a good place to start.

Let me leave you with this thought.

This week listen to yourself talking with your salespeople.  If you catch yourself in one of those ‘not your best coaching moments’ find time to reflect on that and learn from it.

One thought on “Blindspots in Sales Coaching”