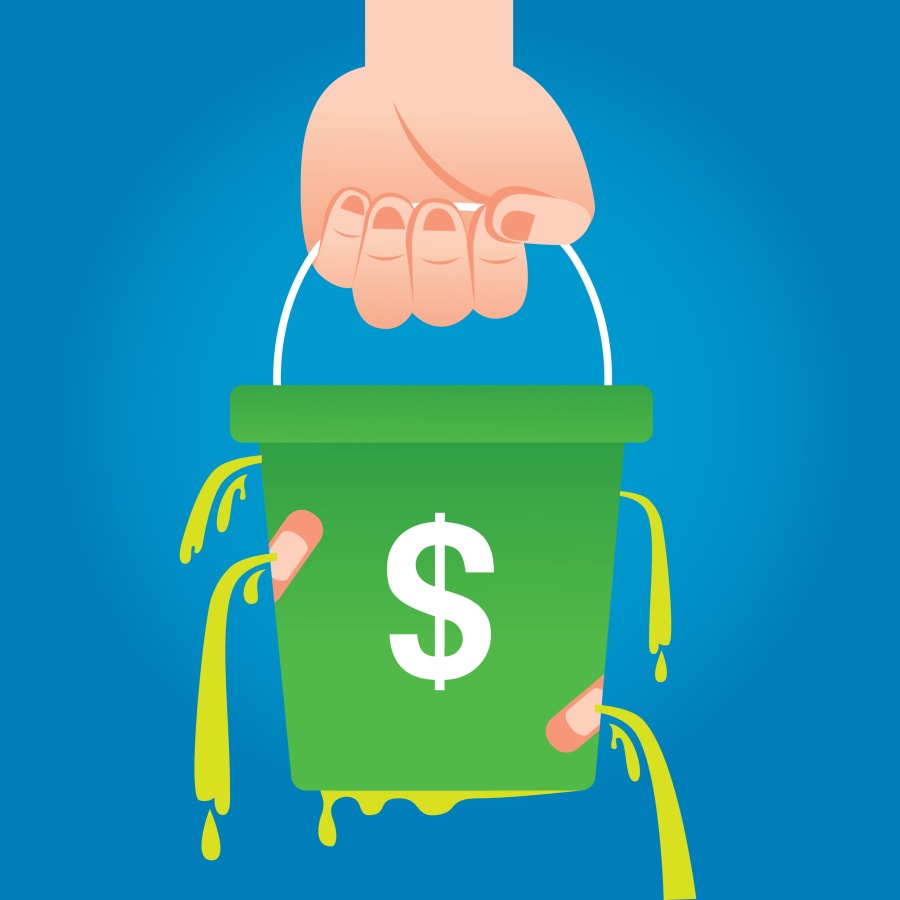 When you hear about businesses that have high turnover of customers you might be tempted to think there’s something wrong with the business.

After all, why do customers leave their suppliers?  Maybe it’s an operations issue like a product problem or delivery problem.  Maybe it’s a sales issue.  Isn’t sales supposed to retain customers?  Maybe the customer has outgrown the capabilities of their supplier. They need ‘y’ and the supplier can only provide ‘x’.

Before taking any course of action companies would do well to know how their customer attrition rate compares to that of competitors.  Maybe your competitors shouldn’t be the bar you set but falling behind is probably not optional.  You might even compare your attrition rate to other industries.

Customer attrition of any degree is another reason to have a sound funnel management process.  Reducing attrition gives you fewer lost customers to replace YOY but in the end you’re going to lose customers and you’ll have to replace them to get back to square one.

Build or test your funnel management process against the following 4 parts:

So how does your company’s funnel management process stack up against this framework?  If you have all four parts, you’re off to a good start. But – and I mean a big but – you still might have a long way to go.

For example, visibility is important but it’s not valuable if what’s visible is not real.  When it comes to funnels it’s GIGO – garbage in, garbage out.

For example, if your funnel inspections are nothing more than going down the list of deals and asking ‘what’s next?’, you’re not coaching to the funnel.  That will eventually catch up to you and your reps.

And if your way of talking about the funnel isn’t focused on where the customer is in the buying process then you’re swinging a golf club with one arm.

No one said it’d be easy. But the payoff is worth it.

Creator of The BuyCycle Funnel