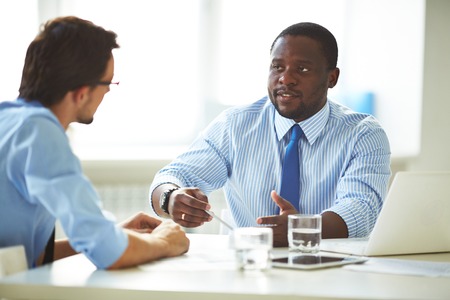 Over the past 20 years of training and consulting my firm has had many clients that use non-direct, ‘channel’ salesforces to sell.  So how does the sales funnel best work with channel partners?

Focus and alignment. How common is it that your channel isn’t focused where you want it to be selling?  The problem sometimes is they bring you into deals too late to differentiate or that aren’t in your strategic wheelhouse.  The sales funnel can align and focus selling efforts with your channel.  One of our first significant clients was a division of a large company that sold industrial hoses.  Management asked me how a sales funnel process would benefit their 125 sellers.  I said I didn’t know.  Fortunately, they were smarter than me and hired us to make it work.  The sales funnel process brought greater collaboration and coordination of selling efforts.  That division later was sold to private equity and then bought by another major player in the industry.

Author, The Funnel Principle and soon to be released book Blindspots:  The Hidden Killer of Sales Coaching